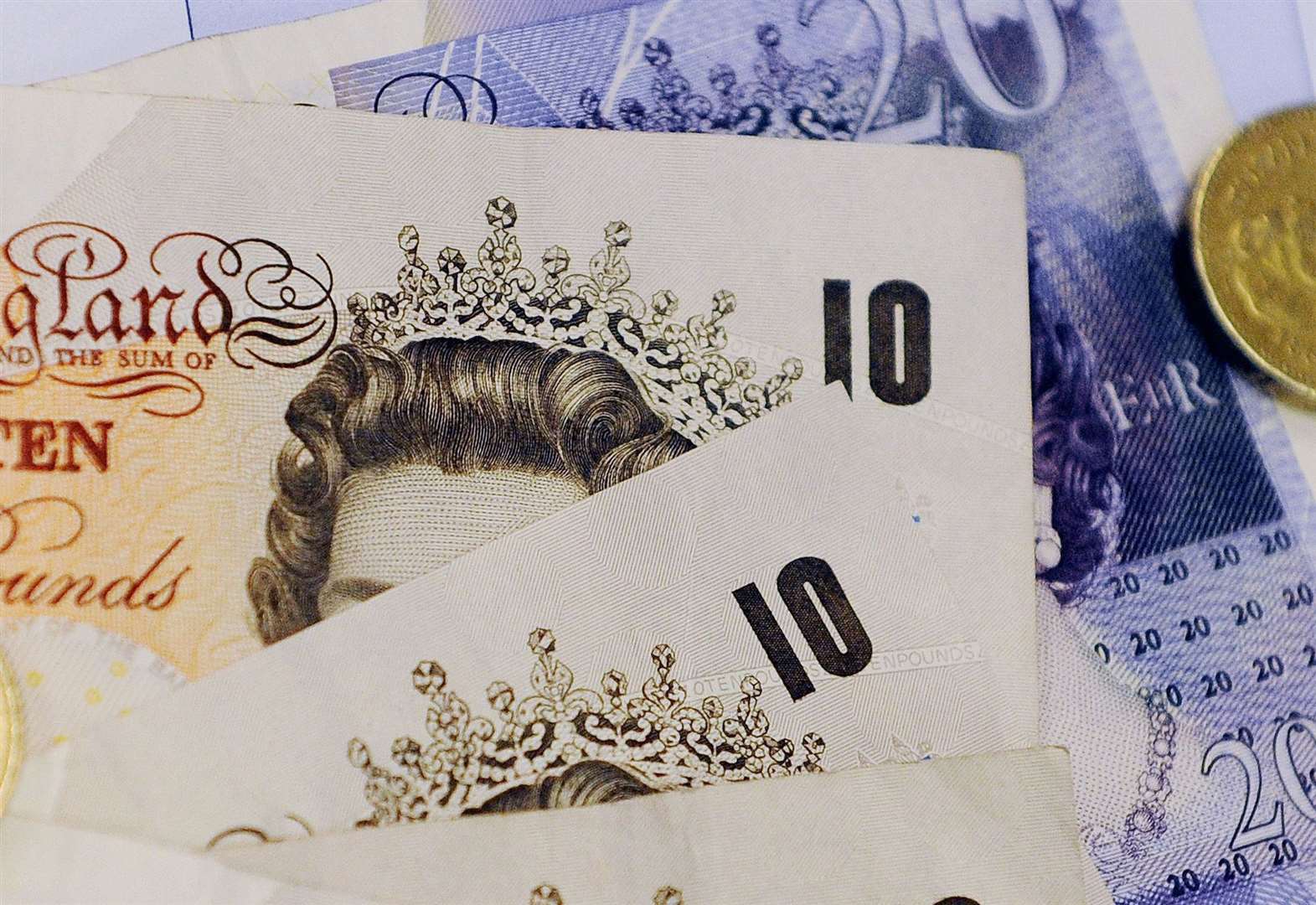 The second cost of living payment of £324 will start arriving in bank accounts from Tuesday November 8, according to the DWP

Hundreds of pounds of extra government aid will start flowing into the bank accounts of eight million cash-strapped people this week.

The second cost of living support payment of £324 is an additional sum paid by the Department for Work and Pensions to those who are expected to struggle the most with rising costs this winter.

An estimated eight million low-income households on means-tested benefits are eligible for the money, which is paid out just in time for Christmas. Those queuing for the money, being sent automatically to those registered by the government as eligible, will not need to repay the £324.

It is part of a £650 cost-of-living support package, first announced in the spring by Rishi Sunak as part of his role as Chancellor, which is given to households who are expected to struggle the most with the coronavirus. rising inflation and rising bills over the next six months.

The first installment was sent to people’s bank accounts in July and gave claimants an additional £326 to spend on their expenses.

While the money will start flowing from Tuesday November 8, the money could arrive anytime up to November 23, the DWP advises.

In September the DWP was forced to admit that ‘operational problems’ had delayed sending out a £150 cost of living payment for the disabled.

Six million people on disability benefits were initially told money would start flowing into accounts from September 20, but officials later confirmed that if some payments had been processed that week, the most would follow about five to seven days later, the majority of those who owed the money. likely to receive it in early October.

Money from the Energy Bills Discount scheme is also starting to flow to every household in England, giving every household with a home energy contract an extra £400 to spend on gas and electricity bills between October and March.

The money comes in six monthly installments, which for direct debit customers will appear as a credit on energy bill statements and will be sent as vouchers to those on prepaid meters.