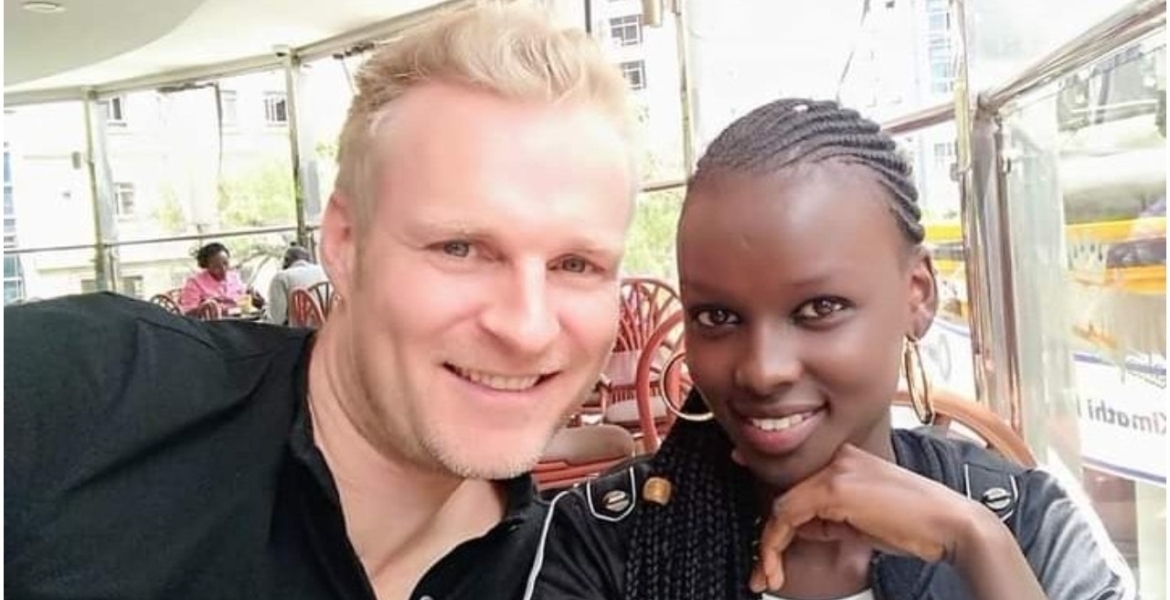 The two were identified as Tebby Wambuku Kago and Felesta Nyamathira Njoroge, who had another blocked account with 102 million shillings last month.

On Tuesday, Judge Esther Maina authorized the Asset Recovery Agency (ARA) to hold the funds in the accounts belonging to the two women for 90 days pending completion of investigations.

ARA believes the money held in three accounts at Equity Bank and Stanbic Bank is the proceeds of crime and that the two women are part of a complex money laundering scheme involving strangers.

Wambuku reportedly received 37 million shillings in November this year in a single transaction from a foreign national named De Mesel Marc, who said the money was being offered to him.

The ARA says that preliminary investigations established that the two suspects carried out a complex money laundering program designed to conceal, disguise the nature, source, disposition and movement of illicit funds, suspected of constituting the proceeds of the crime.

“A preliminary analysis of the bank statement of account number 1750180591737 (USD) held at Equity Bank Limited on behalf of Wambuku established that the account received a cumulative sum of $ 909,900 in four structured transactions during the month of August 2021. in one day. “Investigating Officer Fredrick Musyoki said in an affidavit.

Judge Esther Maina authorized the agency to freeze the account for 90 days pending the conclusion of investigations.

Nyamathira, a 21-year-old student at the Nairobi Technical Institute (NTTI), claims to have received the millions as a gift from her Belgian boyfriend Merc De Mesel.

Authorities have established that the money was deposited into the account in four transactions between August 4 and August 6, 2021.

Nyamathira has since filed a request to unblock the account.