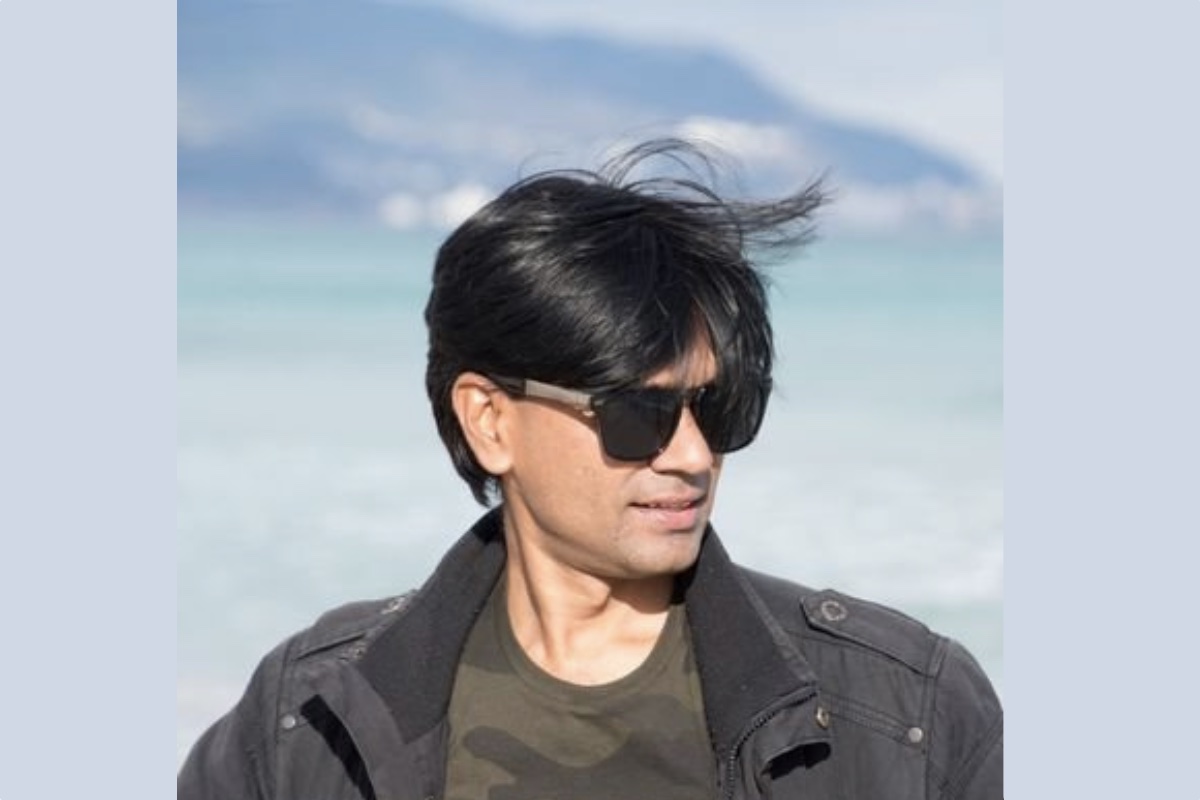 In a statement, Alt News called the arrest of co-founder Mohammed Zubair “an attempt to end our highly critical work.”

Days after a Delhi court denied journalist Mohammed Zubair bail and sent him into custody for 14 days over allegations of accepting funds from foreign countries, the digital verification portal Alt News — which Zubair co-founded — flatly denied the allegations. On Monday, July 4, Alt News released a statement saying the case is an “attempt to shut down the very critical work we are doing.”

“The allegations claim that we have received funds from foreign sources from which we cannot receive donations. These allegations are categorically false,” reads the statement, posted on Alt News’ official Twitter account. Delhi Police had said that Pravda Media, under which Alt News operates, had received more than Rs 2 lakh through various transactions where the recipient’s mobile number or IP address originated from foreign countries. Refuting this, Alt News said, “Our payment platform through which we receive donations does not allow for receiving funds from foreign sources, and we have received donations only from Indian bank accounts.”

Delhi’s Patiala House court on Saturday remanded Alt News co-founder Mohammad Zubair, who was arrested on Monday, into custody for 14 days. The order was issued at 7 p.m. and controversy erupted after police leaked news to the media that his bail had been denied despite the magistrate not formally issuing the order. Zubair’s lawyer told the media that it was “extremely outrageous that even before the magistrate sat in court, the police leaked the order to the media.”

This was after he spent four days in police custody, and Delhi police asked for more time as he allegedly failed to cooperate during the investigation and the devices he had used to tweet needed to be recovered. Zubair had tweeted an image from a movie, but an anonymous Twitter account claimed that Hindus’ feelings were hurt, based on which Delhi police arrested him.

Zubair was summoned by Delhi police in a POCSO case in 2020, but was arrested in an entirely different case on June 28. His arrest drew widespread condemnation from journalists and activists. The Editors Guild of India called his arrest “extremely disturbing”. “It is evident that AltNews’ vigilance has been felt by those who use misinformation as a tool to polarize society and stoke nationalist sentiments,” the Guild said in a statement.

DIGIPUB had also condemned the arrest, calling for his immediate release. “In a democracy, where every individual has the right to exercise freedom of speech and expression, it is unjustifiable that such strict laws should be used as tools against journalists, who have been entrusted with the role of dog guard against the misuse of state institutions,” a statement from DIGIPUB said.