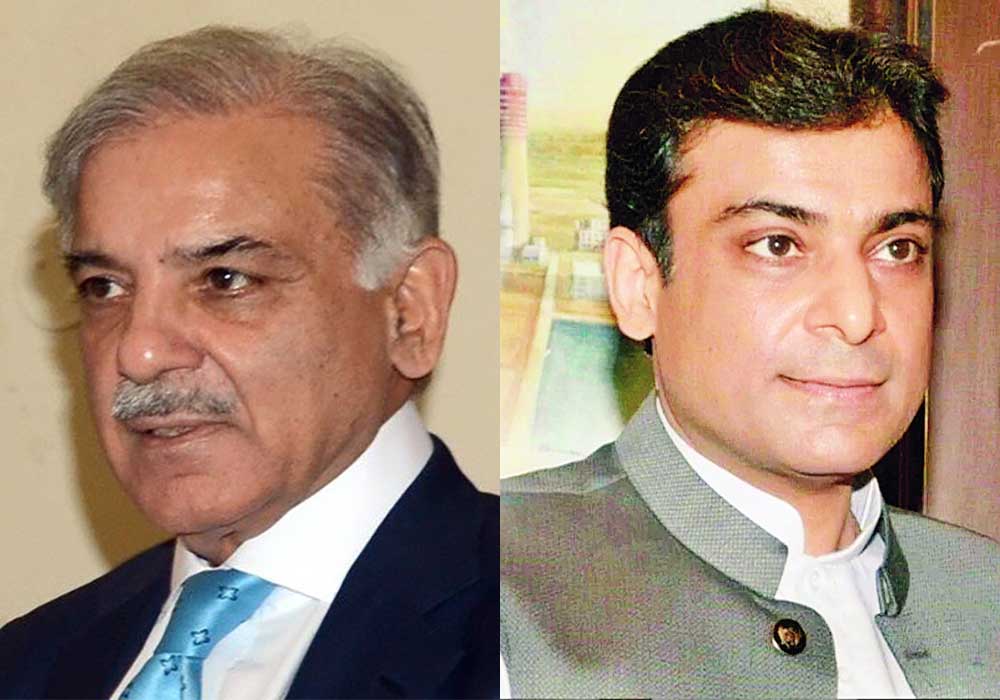 The Federal Investigation Agency (FIA) has told a special court in Lahore in the Rs 16 billion money laundering case against Prime Minister Shehbaz Sharif and former Punjab Chief Minister Hamza Shehbaz , that there was no direct deposit of money into their bank accounts.

FIA lawyer Farooq Bajwa leaked the statement in the prime minister’s and his son’s acquittal pleas. The court had ordered the prosecution and the defense to provide arguments.

Hamza Shehbaz appeared in court during today’s hearing while Prime Minister Shehbaz’s lawyer, asking for a one-day exemption, informed the court that due to official commitments, his client could not appear in court.

Judge Ejaz Awan asked about the number of accounts held by Malik Maqsood [Maqsood Chaprasi]; whereupon the FIA ​​lawyer replied that the suspect had eight bank accounts in his name. He also told the court that according to the investigation, no money had been deposited in the accounts of the suspects (Shehbaz Sharif and Hamza Shehbaz).

Hamza’s attorney maintained that there was also no allegation of bribery, further claiming that none of the witnesses named Hamza or his father during the investigation.

During the judge’s inquiry into the evidence supporting the money laundering, the FIA ​​lawyer said he had no such evidence.

After the hearing, the judge asked both parties to conclude their arguments by tomorrow before adjourning the hearing.

According to a previous investigation and the FIA ​​challan, 28 Benami accounts of the Shehbaz family were found involved in money laundering of Rs 16.3 billion over a 10-year period from 2008 to 2018. The Challan had also said that the amount was kept in a hidden account and given to Shehbaz personally.