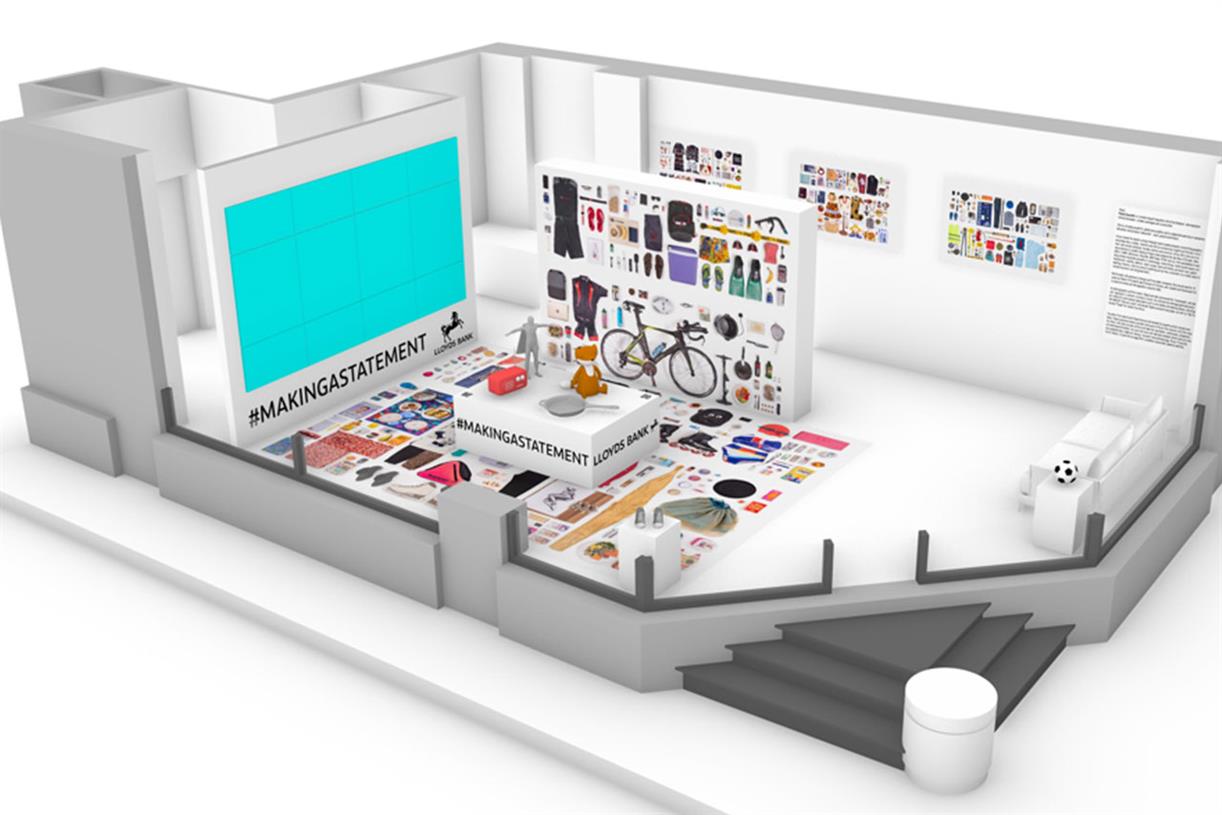 Lloyds Bank turns bank statements into works of art for an exhibit designed to inspire positive conversations about money.

The concept was built on the basis of research conducted by YouGov which found that while financial well-being is the top priority for 57% of those surveyed, one in four people worry about money every day. week and only half (54%) check their bank statements. weekly.

To help spark conversations about money, “Take a Statement” will provide a visual representation of consumers’ monthly spending. Created in partnership with artist and ethnographer Paula Zuccotti, the exhibit will show where people’s money has been spent and reveal some of their less conscious purchases.

By allowing people to see their spending, visualizations are designed to inspire visitors to think differently about finances and trigger discussions with friends and family about financial well-being.

‘Making a Statement’ will appear in a pop-up window at 52 Brewer Street in London, where guests will also be invited to create their own bank statement art using existing props and share their design on social media at the using a QR code or the hashtag #MakingAStatement. The exhibition is open for three days from September 9.