Michael Hodges August 28, 2021 Garage Comments Off on GENERATIONS: Will I be doing another garage sale? 1 Views 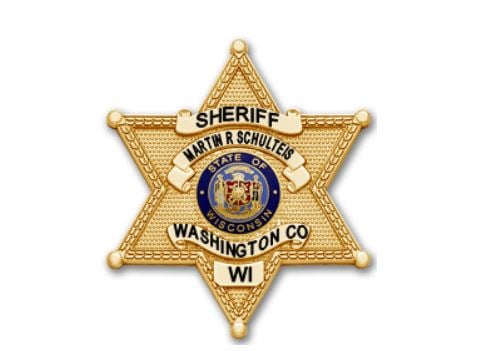 The little cabin on our property was in urgent need of serious cleaning, and the preparation for a sale served two important purposes. It would help me downsize and organize the contents of the cabin, and it would allow me to clean and rearrange the small building so that it could be used as a guest bedroom.

The cabin has been unavailable to guests for a few years, serving more as a storage shed for items not moved from the old house to the new house 10 years ago. I had bought used shelves to store the books and packed other items but the cubicle was cluttered and in need of a good cleaning.

When my neighbor decided to organize a garage sale, I made a commitment to hold one on the same days. That would give me a deadline for a lot of the sorting and organizing. I separated the cabin and got to work, moving objects away from the walls, sweeping, dusting, scrubbing, disinfecting, throwing and sorting: Garbage? Garage sale item? Don? Take advantage of? And sometimes, “Oh, so that’s where it happened!” ”

It was great tackling the task, sifting through the memories, and shrinking down at the same time. I spent long, hot, sweltering days in the cabin. It was a lot of work – often physical labor – but it was also rewarding. The place started to look like a cabin instead of an episode of Hoarders.

Soon my four tables were filled with items. I needed more space. Then I realized that I am married to a carpenter and we have several pieces of scaffolding. Gary set up a few sections in front of the cab and even took out a few power tools from his store to put them up for sale. In no time, the vertical posts of the scaffolding were filled with hangers for shirts, sweaters, and even a few winter coats, and tools and sporting goods filled the planks.

The day before the garage sale, I organized and evaluated the items until 1:30 am. I had four main prizes: 25 cents, $ 1, or fill a bag for a fixed amount, the fourth prize was the popular “FREE!” I wasn’t going to get rich, but my goal was to find new homes for items that could still be used.

Among the customers were neighbors from the neighborhood whose names I recognized in mailboxes, but people whom I had never officially met. Small chats with strangers led to some commonalities, finding out that we grew up in the same part of the state or that our kids went to school together. People seemed so much friendlier than at previous clearance sales. Perhaps last year’s COVID restrictions contributed to our eagerness to converse and interact.

Most “buyers” spent a few dollars; some did not but still discussed and wished me good luck by thanking them for coming. Some people were happy to find items that matched exactly what they needed. The retired English teacher in me found it rewarding when people sorted through my “library” and picked out the books that interested them.

Several men stopped by throughout the three days – just as eager to “sell” as the women. Gary’s reasonably priced used tools were very popular: an arc welder sold almost immediately; then a hand sander, a bolster and a compressor.

The days were busy and exhausting. People were coming and going, taking things that I had clung to, thinking that someday I could fix up those rocking chairs or sew something with those scraps of fabric or read those unread books. By the end of the third day, I was physically exhausted but happy to see space opening up in the cabin. I had gotten rid of a lot of things, had met some interesting people and had really had fun.

Will I ever have another garage sale? Maybe not, but I won’t say never. 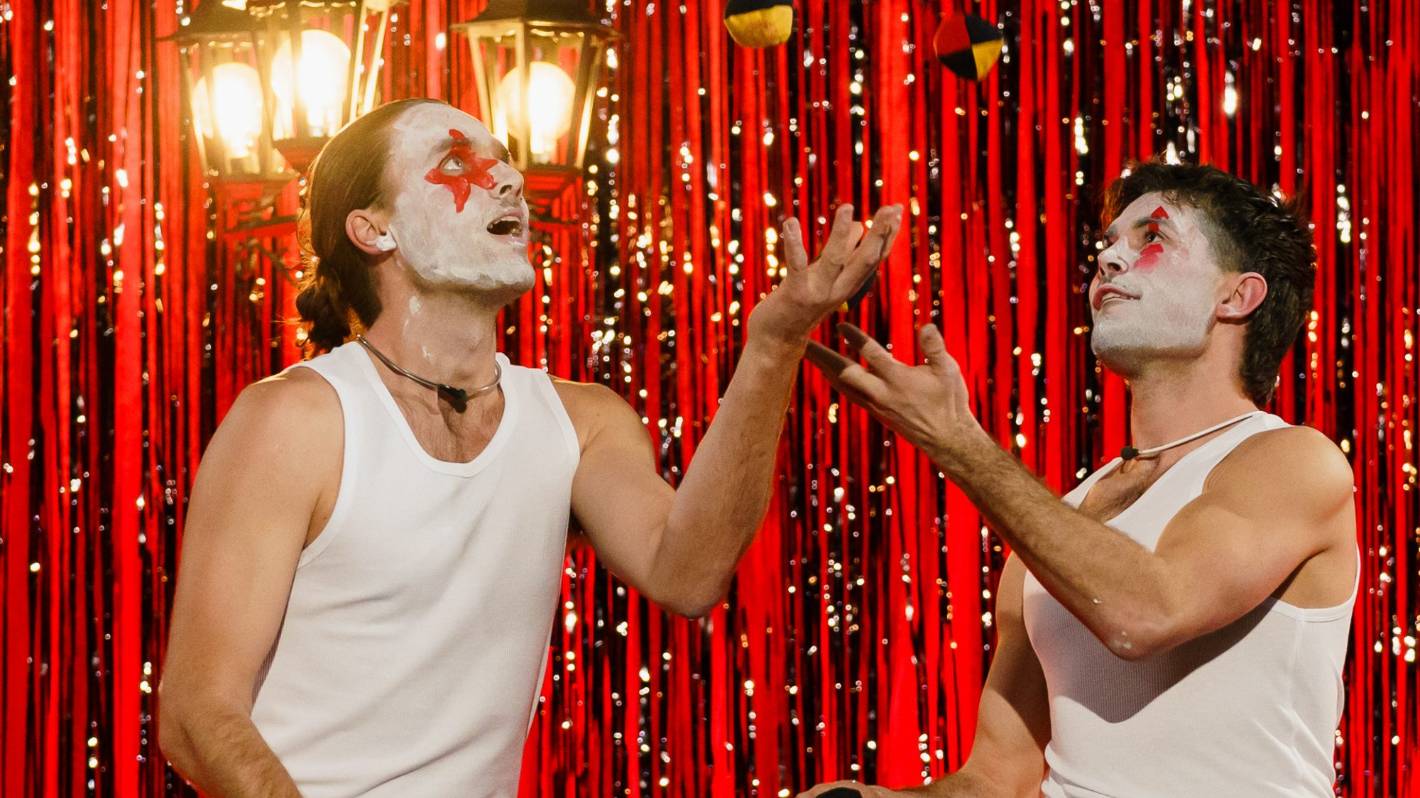 The Block NZ: How to Style Your Lockdown Garage

Many of us look at our homes and think, “We have time. What can we …