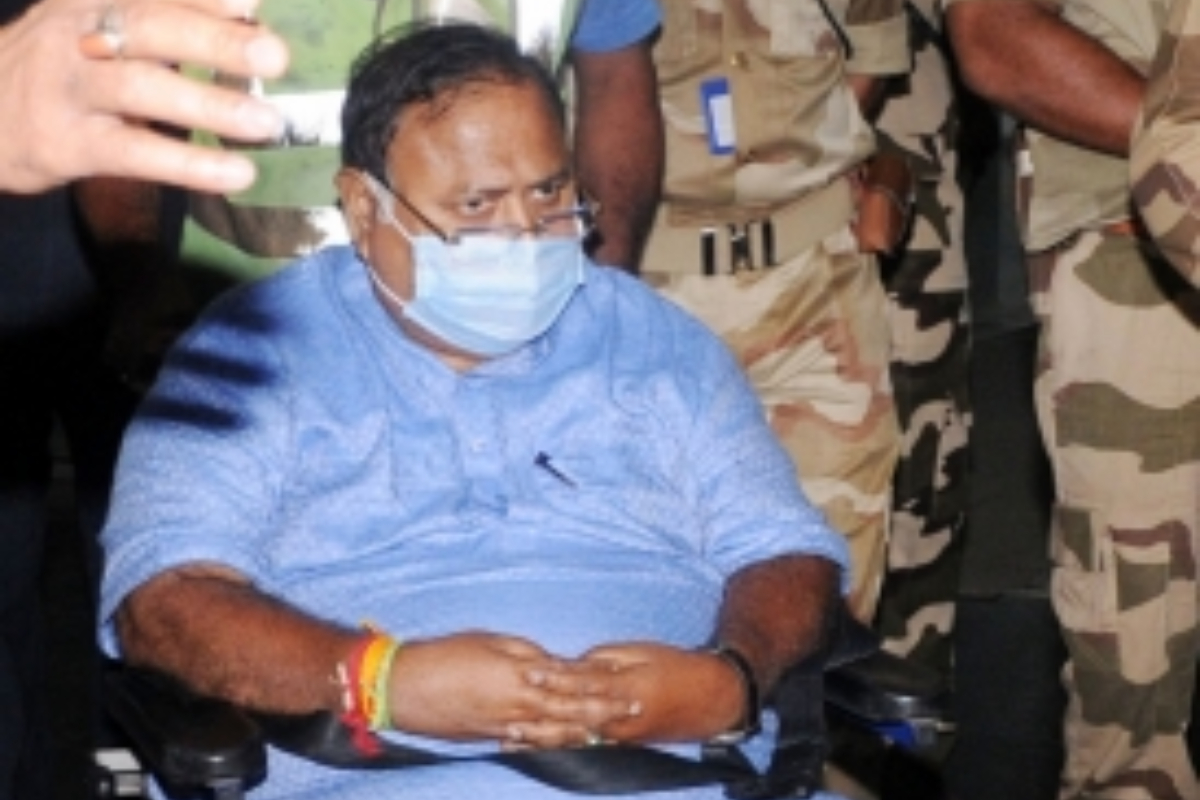 The Directorate of Law Enforcement (ED) investigating the multi-million dollar teacher recruitment scam in West Bengal has uncovered up to 50 bank accounts held individually or jointly by the main defendant Partha Chatterjee and his close collaborator Arpita Mukherjee.

Agency officials have contacted all relevant banking authorities and requested details of the statements, after which they will be sent for a forensic audit.

Meanwhile, ED sleuths encountered another shell company in this regard, in which the names of directors have been changed several times since its launch on March 23, 2012.

Incidentally, this is also the address of Arpita Mukherjee’s apartment from where ED detectives had recovered a huge stash of cash and gold on July 28.

According to the ED, when the corporate entity was launched on March 23, 2012, its three directors were Partha Chatterjee’s deceased wife, late Babli Chatterjee, his daughter Sohini (Bhattacharya) Chatterjee and his son-in-law Kalyanmoy Bhattacharya.

In 2016, the names of daughter and wife were removed from the list of directors and the name of Arpita Mukherjee was included.

However, according to Ministry of Corporate Affairs records, the two current directors of the company are currently Mrinmoy Malakar and Ranesh Kumar Singh.

“The directors’ names that change so frequently indicate something fictitious about this entity. This is probably another shell company that has been used to divert funds to different channels. We are now trying to detect the identity of the two current directors, Mrinmoy Malakar and Ranesh Kumar Singh, and their links to Partha Chatterjee and Arpita Mukherjee,” an ED official said.

ED summoned Sohini (Bhattacharya) Chatterjee and Kalyanmoy Bhattacharya for questioning about it. Both are currently based in the United States and ED has emailed them a statement asking them to travel to Kolkata at the earliest.