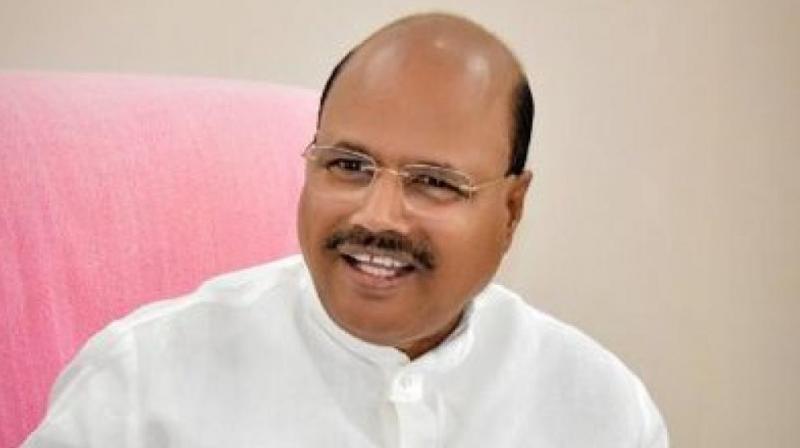 Kishan Reddy, who appeared before ED officials for the second day at the ED office in Basheerbagh on Wednesday, was reportedly grilled for 10 hours and submitted bank account statements and balance sheets for verification.

According to some sources, a few transactions were made by foreign account holders for no apparent reason. The ED suspects that the TRS MLA violated FEMA rules and regulations because it carried out transactions worth millions of rupees. The investigative agency, armed with a slew of documents, looked into the ruling MP’s business activities and sources of income between 2014 and 2018.

The TRS MLA was questioned by ED officials about investments in an Indonesian gold mine.

According to sources, ED officials checked emails and text messages received from various banks regarding monetary transactions, as well as bank statements. Kishan Reddy was questioned by the investigative agency on how he showed profits in his business in millions of rupees over a short period of time and how he invested in overseas businesses with no sources of income appropriate.