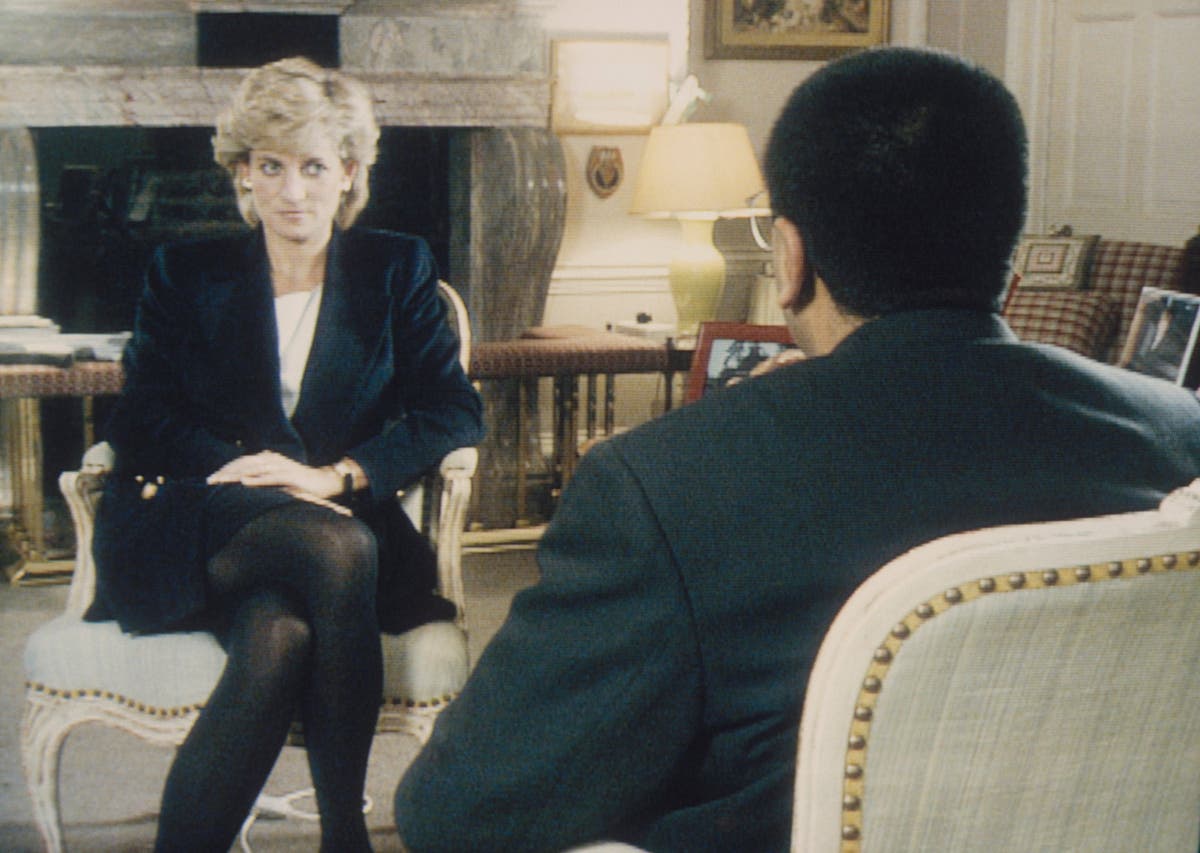 The BBC has compensated a graphic designer it dismissed after raising concerns about the fake bank statements used by Martin Bashir to land an interview with Princess Diana.

Matt Wiessler mocked the documents before Mr Bashir presented them to the Princess of Wales, who then sat down for a blockbuster Panorama interview in 1995. He accused the BBC of making him the “man of the fall” for the scandal.

Earlier this year, an independent review found that Mr Bashir had behaved in a deceptive manner and that the BBC’s editorial guidelines had been violated – a transgression later covered up by the company.

The former reporter has since said he regrets using the fake bank statements, but claimed the incident did not cause Diana any harm.

Now the BBC has come to an agreement with Mr Wiessler, who it admits has “acted with complete integrity” in raising concerns.

In a statement, the broadcaster said: “We are delighted that the BBC and Mr Wiessler have reached an agreement. We would like to reiterate our full and unconditional apologies to Mr Wiessler for the way he has been treated by the company. in the past.

“Mr. Wiessler acted with integrity, including raising his concerns at the time, and we are sorry they were not heeded. We wish Mr. Wiessler all the best for the future. “

Mr Wiessler’s attorney, Louis Charalambous of Simons Muirhead Burton LLP, added: “Mr Wiessler is relieved that the BBC has now matched the CEO’s full apology with appropriate financial compensation for the wrongs he has suffered. caused and the profound impact they had on him and the lives of his family.

“It is important to my client that the BBC has acknowledged that he has acted correctly and responsibly throughout the process.”

Additional reporting by the Press Association