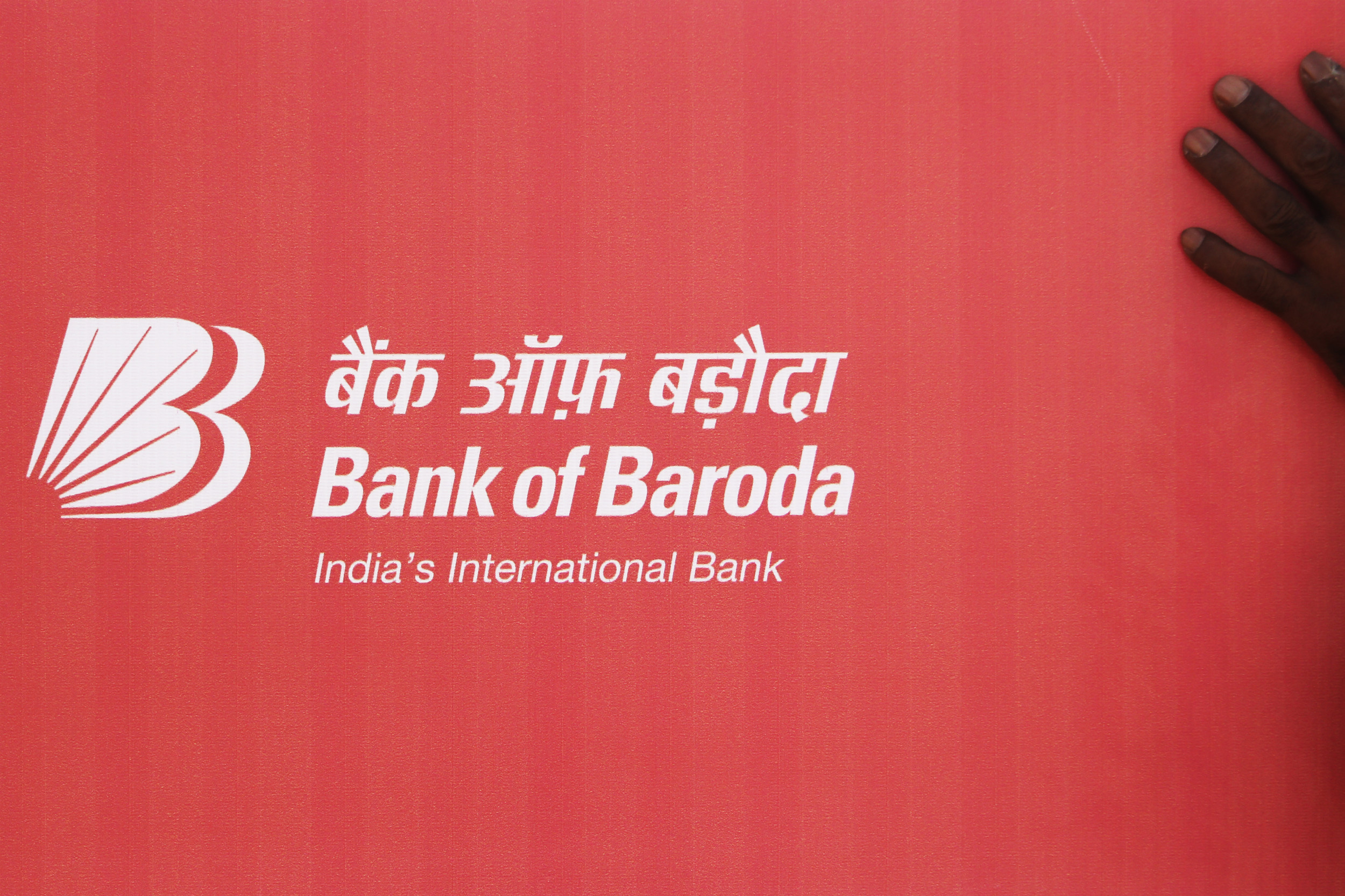 Indian police arrested a bank security guard who they said shot a customer who tried to force entry into the branch without wearing a protective mask, according to reports.

Eyewitnesses from the Bank of Baroda branch in Bareilly, Uttar Pradesh, described the altercation between the guard, named by local media Keshav Prasad Mishra, and the customer, Rajesh Kumar, who is a railway worker.

the Indian express reported that a dispute arose shortly before noon on Friday when Mishra challenged Kumar to enter the branch without wearing the COVID protective measure.

Kumar allegedly forced his way through before the guard pulled out his gun and shot him in the thighs.

Video footage shows the victim lying in a pool of blood on the branch floor, next to his horrified wife. He was taken to the hospital where he is out of danger, the Express reported.

Meanwhile, according to Times Now News, the guard said, “The man took the mask off and he started mistreating me. In the melee that followed, the loaded pistol accidentally fired.

However, the victim’s wife, Priyanka Rathore, reportedly said that after telling her husband that he would not be allowed to enter the bank, he was granted a mask, but was still denied the entry, after being informed that it was lunch time. “He pushed him and shot him,” she said according to the Indian express.

Police said the guard had been arrested and would be taken into judicial custody.

“We deeply regret the unfortunate shooting incident which took place following a reported altercation between the guard and the victim,” the bank said in a statement.

He added that the bank would provide “financial and other” support to the “injured family”. It was also conducting an internal investigation of its security officials “to ensure that such a random incident does not happen again in the future,” CNBC TV reported.

“The guard, who was deployed by a private security agency, was immediately relieved of his duties and was also arrested by the police,” the statement said.

India was devastated by a second wave of Covid infections in April and May, but the country is starting to reopen, though there are fears a third wave will strike in the coming months.

The number of average daily cases has fallen dramatically, from peaks of 400,000 in May to around 50,000 in recent days, the BBC reported.